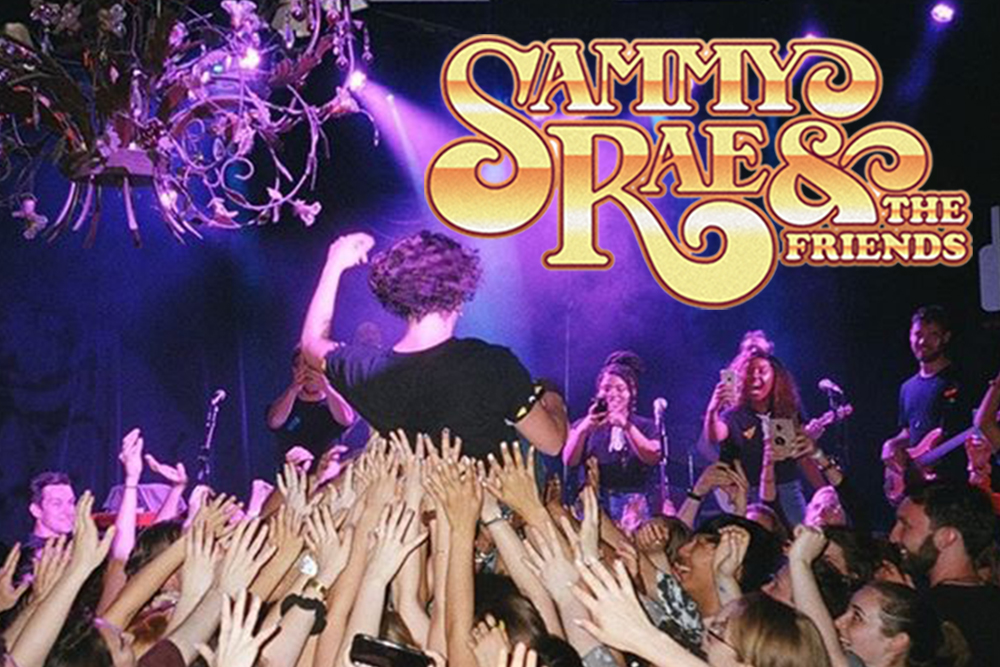 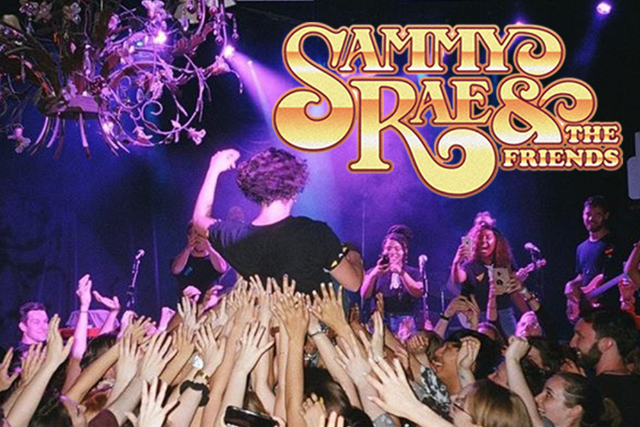 Singer/songwriter, bandleader, and human being Samantha Bowers was born in the small town of Derby, Connecticut. Sam first began writing songs at age 12 while taking piano lessons and listening to Bruce Springsteen, Billy Joel and Freddie Mercury playing on the family stereo. By 16, Sam developed a love of jazz and began to study the great female vocalists of the century (mainly Ella Fitzgerald, Etta James and Sarah Vaughn) as she started to perform original compositions in local Connecticut and New Jersey venues. She would go on to release the LP ‘Hopeless’ (2010, age 15) and EP ‘Celebrate My Heart’ (2012, age 18).

In 2013 at age 19, Sam packed up and moved to New York to pursue music and songwriting, enjoying a sixth-month residency at the prestigious Cotton Club jazz lounge in Harlem. After the release of the 2016 LP ‘Sugar’, The Friends were born from a collection of talented musicians and friends. Sammy Rae & The Friends would play shows around the NY Metro area as Sam kept composing and sharpening her craft, culminating in the July 2018 release of the self-produced EP ‘The Good Life’, premiered to a sold-out crowd at C’Mon Everybody in Brooklyn. The release marked a fresh start for the seasoned vocalist showcasing her skills as a composer, arranger, lyricist, and bandleader on her fourth release. The lyrics focus on themes of coming-of-age, defiance, and self-expression. Her genre blending performances are high-energy, honest and quirky, influenced by the great performances of her childhood classic rock heroes